Home  |  The origins of The Internet

The origins of The Internet 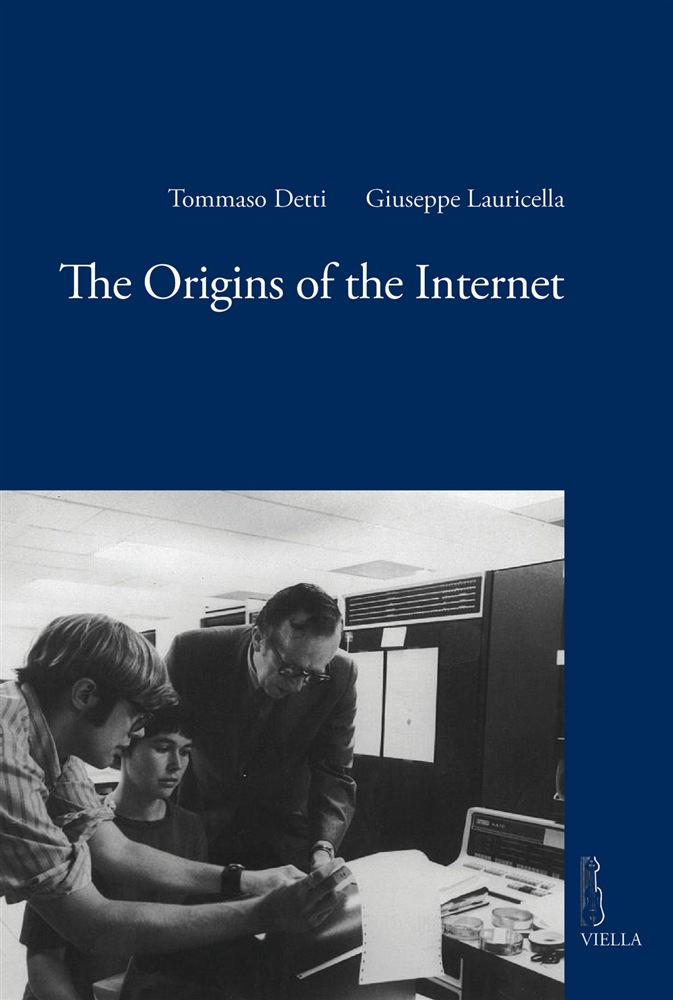 From 1995 to the present day the number of Internet users has increased from 16 million to 3.7 billion. What are the reasons for such an extraordinary success? This book reconstructs the origins of the Internet from the period following the Second World War to the dissemination of the World Wide Web. It not only considers the technological innovations but also explores the cultural, social and political contexts in which the net developed.
The authors interpret the evolution of the “network of networks” as a process in which, at each stage, the solutions devised by its creators were the most functional to their needs and the most suitable to the times in which they operated. Despite its military origins, it was the users themselves who built the net: a community of researchers, for the most part academics, whose goal was the advancement of knowledge. As a result, and particularly with the advent of email at the beginning of the 1970s, the web was endowed with user-oriented features that continue to characterise it today.

Giuseppe Lauricella is a researcher at the University of Siena specialised in the development of web tools in the field of digital humanities.